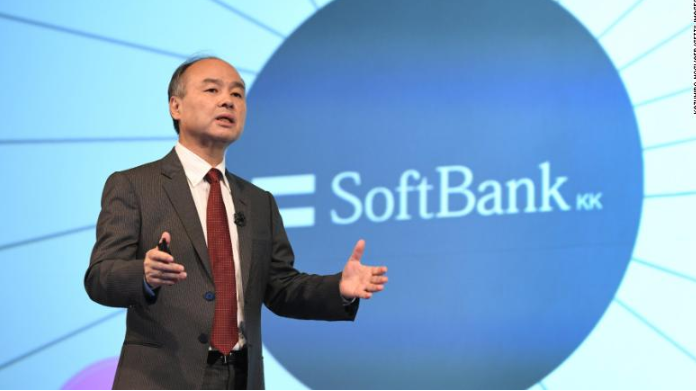 SoftBank profits have been almost entirely wiped out, as the company continues to feel the pain from big losses in its massive tech fund.The Japanese tech conglomerate on Wednesday reported operating income of 2.59 billion yen ($23.6 million) for the three months ended in December, a plunge of 99% compared to the same period a year earlier.SoftBank (SFTBF) founder and CEO Masayoshi Son’s closely watched $100 billion Vision Fund was the biggest driver of those losses. The Vision Fund and a related fund reported an operating loss of 225 billion yen ($2 billion) for the quarter, blaming unrealized losses in WeWork and Uber (UBER) for the hit.

Son confirmed at Wednesday’s earnings presentation that the fund’s recent poor performance — and the accompanying deluge of bad news — has spooked potential investors in his next mega tech fund.Last year, SoftBank announced it had signed memorandums of understanding with more than a dozen companies to form Vision Fund 2. The company said at the time that it expected to raise $108 billion from companies such as Apple (AAPL), Microsoft (MSFT), Foxconn Technology (HNHPF) and Standard Chartered (SCBFF).But WeWork’s failed IPO and Uber’s declining share price “have caused concern amongst potential investors in SoftBank Vision Fund 2,” Son said through an interpreter. SoftBank spent roughly $10 billion bailing out WeWork after a disastrous attempt at going public last fall. Uber’s stock, meanwhile, has lost 8% of its value since its public debut in May.”At the moment, I think that our next fund size should be a little bit smaller, because we have caused concerns and anxiety to a lot of people,” Son said.Asked whether Vision Fund 2 could be funded entirely with SoftBank money, Son switched to English, saying: “We can make investment by ourselves. But we have partners who want to work with us, so we’d like to be flexible.”

SoftBank CEO and founder Masayoshi Son said on Wednesday that Vision Fund 2 will “be a little bit smaller” than the $108 billion he had been hoping to raise.Jefferies analyst Atul Goyal said that Son and other executives need to spend more time harnessing value from other assets.SoftBank management “spends almost all of its time on (the Vision Fund) and investment securities,” Goyal wrote in a note on Tuesday, before the earnings report.Until SoftBank gives “due importance” to assets such as its stakes in Alibaba (BABA) and chip company ARM, its stock will remain undervalued, Goyal said.Son believes SoftBank shares trade at a discount of more than 50%, saying on Wednesday that they should be priced at 12,097 yen ($110).SoftBank is also starting to feel some outside pressure. Earlier this month, activist investor Elliott Management revealed that it has built a “substantial” stake in the company, and is pushing for changes to improve its performance.Son said that he had meetings with Elliott about two weeks ago, describing the discussion as “open” and “good.” SoftBank and Elliott are aligned on several issues, such as a share buyback and upping the number of independent board members, he said.SoftBank’s board is comprised of 11 members, of which only two are classified as independent.Elliott Management and many analysts who cover SoftBank also want better transparency on the Vision Fund.The fund, which is mostly operated by London-based SoftBank Investment Advisors, is “regulated under UK law, so we of course follow all regulations for the fund’s operations,” Son said. “But we’d also like to offer more efforts for enhanced governance and transparency.”Pushed for specifics on how Vision Fund investments are performing, Son said “almost 30 companies in the portfolio recorded a gain, and 30 or so companies recorded a loss, including non-listed companies.” He declined to give details on private companies, citing confidentiality agreements.Among the eight companies in the fund’s portfolio that have gone public, five have recorded gains, and three have booked losses as of the end of the December. The biggest winner was cancer diagnostics firm Guardant Health (GH), which gained $1.9 billion for the Vision Fund, and the biggest loser was Uber (UBER), which recorded a loss of $1.06 billion through the end of last year.

The earnings report comes less than 24 hours after a US court approved the $26 billion merger of T-Mobile (TMUS) and Sprint (S), the US carrier SoftBank acquired nearly a decade ago.Shares in SoftBank rallied on the Sprint news, closing up 12% in Tokyo, ahead of the company’s earnings report.Sprint “has been a major distraction for (SoftBank) since 2012,” Goyal said, adding that the merger and all the years Son spent trying to turn around Sprint has “brought little in terms of results.”Offloading Sprint would remove some $44 billion of debt from SoftBank’s books. 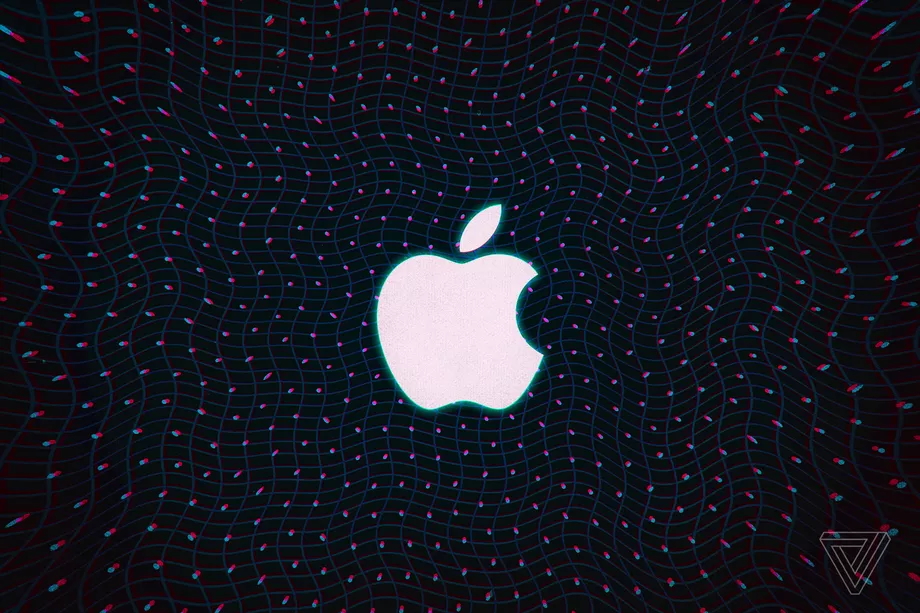 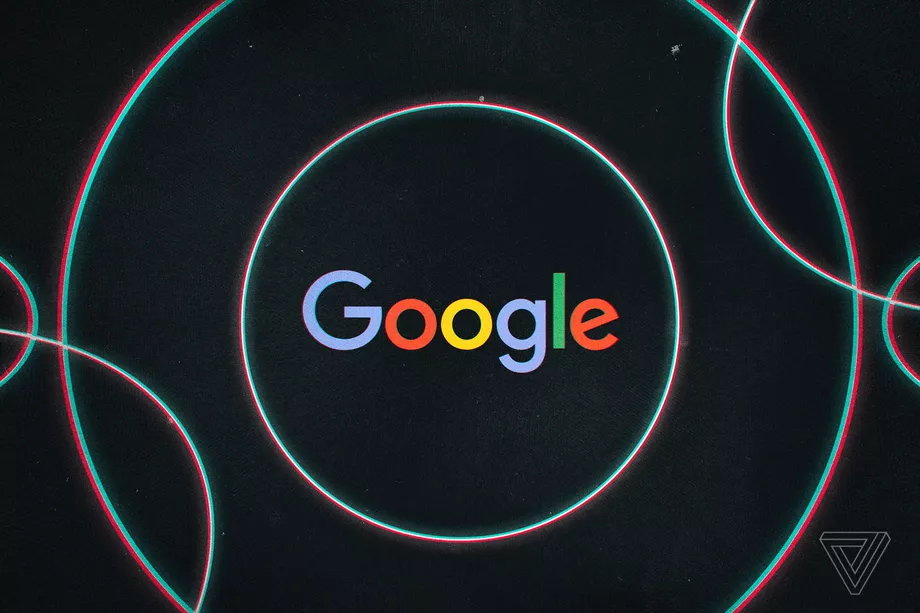